Introduction to the Allies of Humanity

Over twenty years ago a group of individuals from several different worlds gathered at a discreet location in our solar system near the Earth for the purpose of observing the alien intervention that is occurring in our world. From their hidden vantage point, they were able to determine the identity, organization and intentions of those visiting our world and monitor the visitors' activities. This group of observers call themselves the “Allies of Humanity.”

The Allies of Humanity Briefings are being presented to prepare people for a whole new reality that is largely hidden and unrecognized in the world today. The Allies Briefings provide a new perspective that empowers people to face the greatest challenge and opportunity that we, as a race, have ever encountered.

The purpose of the Allies Briefings is not to provide hard evidence about the reality of the ET visitation to our world, which is already well documented in many other fine books and research journals on the subject. The purpose of the Allies Briefings is to address the dramatic and far-reaching implications of this phenomenon, to challenge our human tendencies and assumptions regarding it and to alert the human family to the great threshold we now face.

The Briefings provide a glimpse into the reality of intelligent life in the universe and what Contact will really mean. For many readers, what is revealed in the Allies of Humanity Briefings will be entirely new. For others, it will be a confirmation of things they have long felt and known.

Though these Briefings provide an urgent message, they are also about moving towards a higher consciousness called “Knowledge”, which includes a greater telepathic facility among people and between races. In light of this, the Allies Briefings were transmitted to the author, Marshall Vian Summers from a multi-racial, extraterrestrial group of individuals who refer to themselves as the “Allies of Humanity.”

They describe themselves as physical beings from other worlds who have gathered in or near our solar system near the Earth for the purpose of observing the communications and activities of those alien races who are here in our world interfering in human affairs. They emphasize that they themselves are not physically present in our world and are providing needed Wisdom, not technology or interference.

The Allies Briefings were given to the author over a span of 19 years. They offer perspective and vision into a complex subject which, despite decades of mounting evidence, continues to baffle researchers. Yet this perspective is not romantic, speculative or idealistic in its approach to this subject. To the contrary, it is bluntly realistic and uncompromising to the point where it may be quite challenging, even to a reader who is well versed in this subject.

Therefore, to receive what these Briefings have to offer requires that you suspend, for a moment at least, many of the beliefs, assumptions and questions that you may have about extraterrestrial Contact and even about how these Briefings were received. The contents of these Briefings are like a message in a bottle sent here from beyond the world. Thus, we should not be so concerned about the bottle but about the message itself.

To truly understand this challenging message, we must confront and question many of the prevailing assumptions and tendencies regarding the possibility and the reality of Contact. These include:

The Allies Briefings challenge such assumptions and tendencies and explode many of the myths we currently have about who is visiting us and why they are here.

The Allies of Humanity Briefings give us a greater perspective and a deeper understanding of our destiny within a larger panorama of intelligent life in the universe. In order to achieve this, the Allies do not speak to our analytical mind but to Knowledge, the deeper part of our being where the truth, however clouded, can be directly discerned and experienced.

The Allies of Humanity will raise many questions, which will require further exploration and contemplation. Its focus is not to provide names, dates and places but to provide a perspective on the ET presence in the world and on life in the universe that we as human beings could not otherwise have.

While still living in relative isolation on the surface of our world, we cannot yet see and know what is happening regarding intelligent life beyond our borders. For this we need help, help of a very extraordinary kind. We may not recognize or accept such help at first. Yet it is here.

The Allies’ stated purpose is to alert us to the risks of emerging into a Greater Community of intelligent life and to assist us in successfully crossing this great threshold in such a way that human freedom, sovereignty and self-determination can be preserved.

The Allies are here to advise us of the need for humanity to establish our own “rules of engagement” during this unprecedented time. According to the Allies, if we are wise, prepared and united, we will then be able to take our destined place as a mature and free race in the Greater Community.

Over the course of time that this series of Briefings occurred, the Allies repeated certain key ideas that they felt were vital to our understanding. We have maintained these reiterations in the Briefings in order to preserve the intention and integrity of their communication. Because of the urgent nature of the Allies’ message and because of the forces in the world that would oppose this message, there is a wisdom and a necessity to these repetitions.

Following the publication of the Allies of Humanity Book One in 2001, the Allies provided a second set of Briefings to complete their vital message to humanity. The Allies of Humanity Book Two, published in 2005, presents startling new information on the interactions between races in our local Universe and on the nature, purpose and most hidden activities of those races who are interfering in human affairs.

The Allies initiated communication again in 2008, further describing the complex environment into which humanity is emerging. The third set of Briefings was published in 2012.

Communicated in October 2016, the fourth set of Briefings builds upon the earlier briefings and focuses on freedom in the universe, how it is achieved, how it is maintained and the restraints humanity will have to adhere to in order to become a free race in the universe. The Allies of Humanity Book Four was published in 2019.

Thanks to those readers who felt the urgency of the Allies’ message and translated the Briefings into other languages, there is an expanding worldwide awareness of the reality of the Intervention.

We at The Society for the New Message consider that these four sets of Briefings contain one of the most important messages being communicated in the world today.

The Allies of Humanity books are not just more speculating about the UFO/ET phenomenon. Collectively, they are a genuine transformational message aimed directly at the underlying purpose of the alien Intervention in order to raise the awareness that we will need to face the challenges and the opportunities that lie ahead.

The Society for the New Message 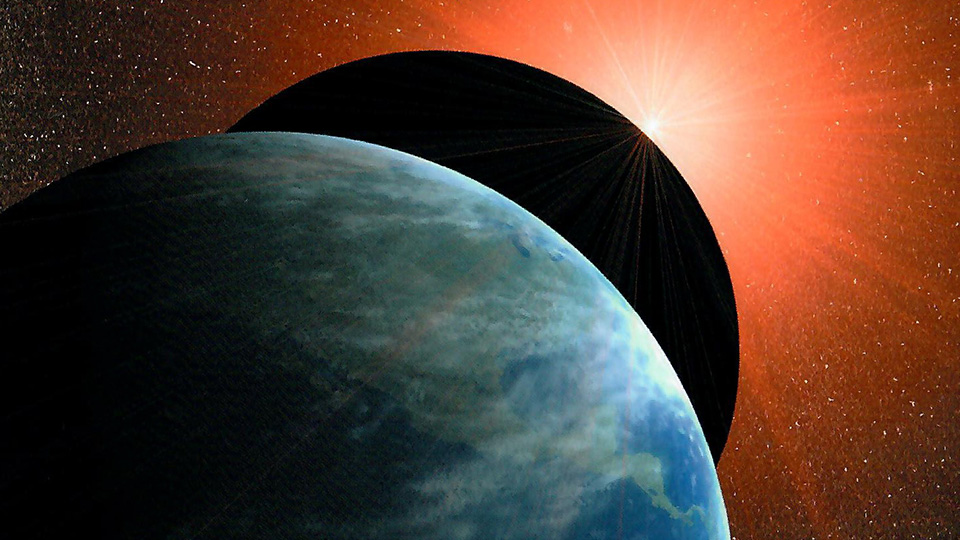