The Allies of Humanity Book Four : Freedom in the Universe

A Message from Marshall Vian Summers 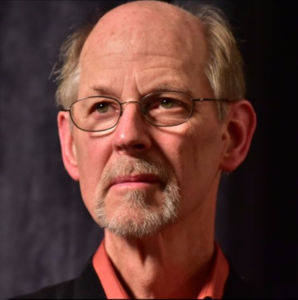 It is a great pleasure for me to present to you the fourth set of Briefings from the Allies of Humanity. These Briefings are part of a greater communication from those races in our local universe who support humanity’s freedom and sovereignty as it emerges into a “Greater Community” of life. This is an authentic message from an extraterrestrial source, warning us of the dangers of Intervention from beyond and urging us to prepare for the challenges of life in the universe.

Book Four
First Briefing: Who We Are and What We Represent
Print content